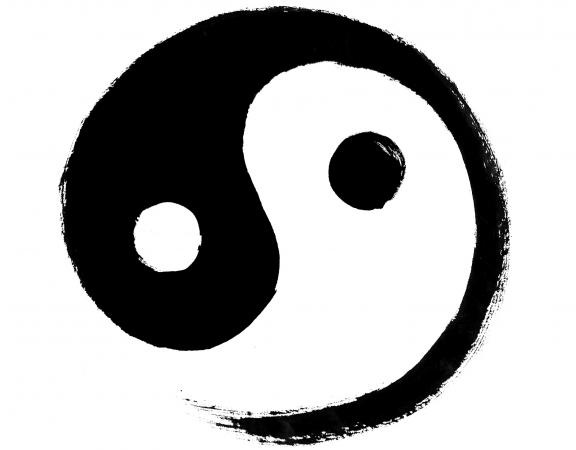 A family autobiography and a self-help memoir about a Korean-American family and their journey and adventures facing and overcoming cultural obstacles in a foreign country. Stories and advice on how to adjust to an American high school, learn English as a second language and fit into a new community. Primary readership audience were Korean students and parents contemplating immigration to a foreign country. 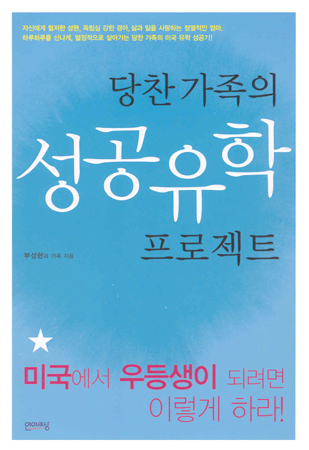 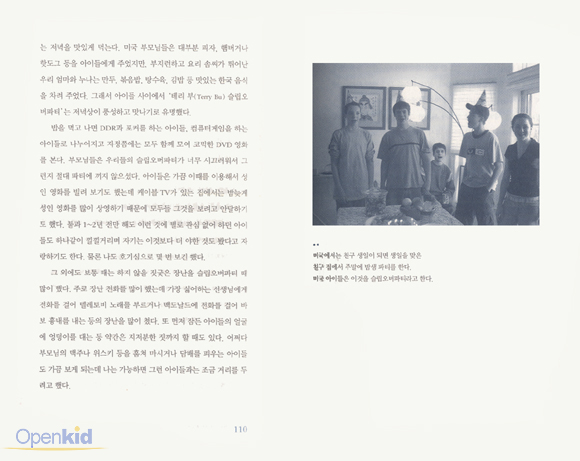 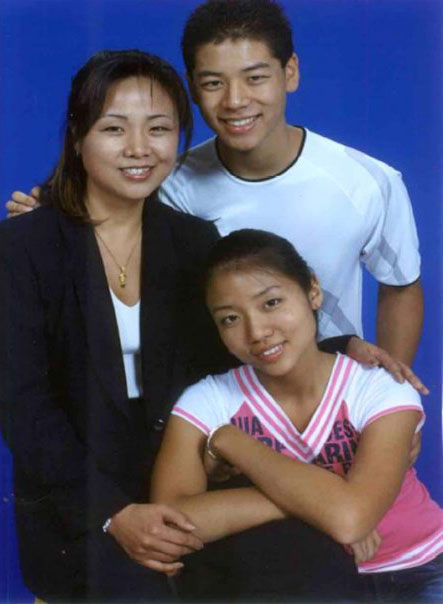 Diaries of My Older Sister: Depression and Suicide in Korea, Asia and America (2019) 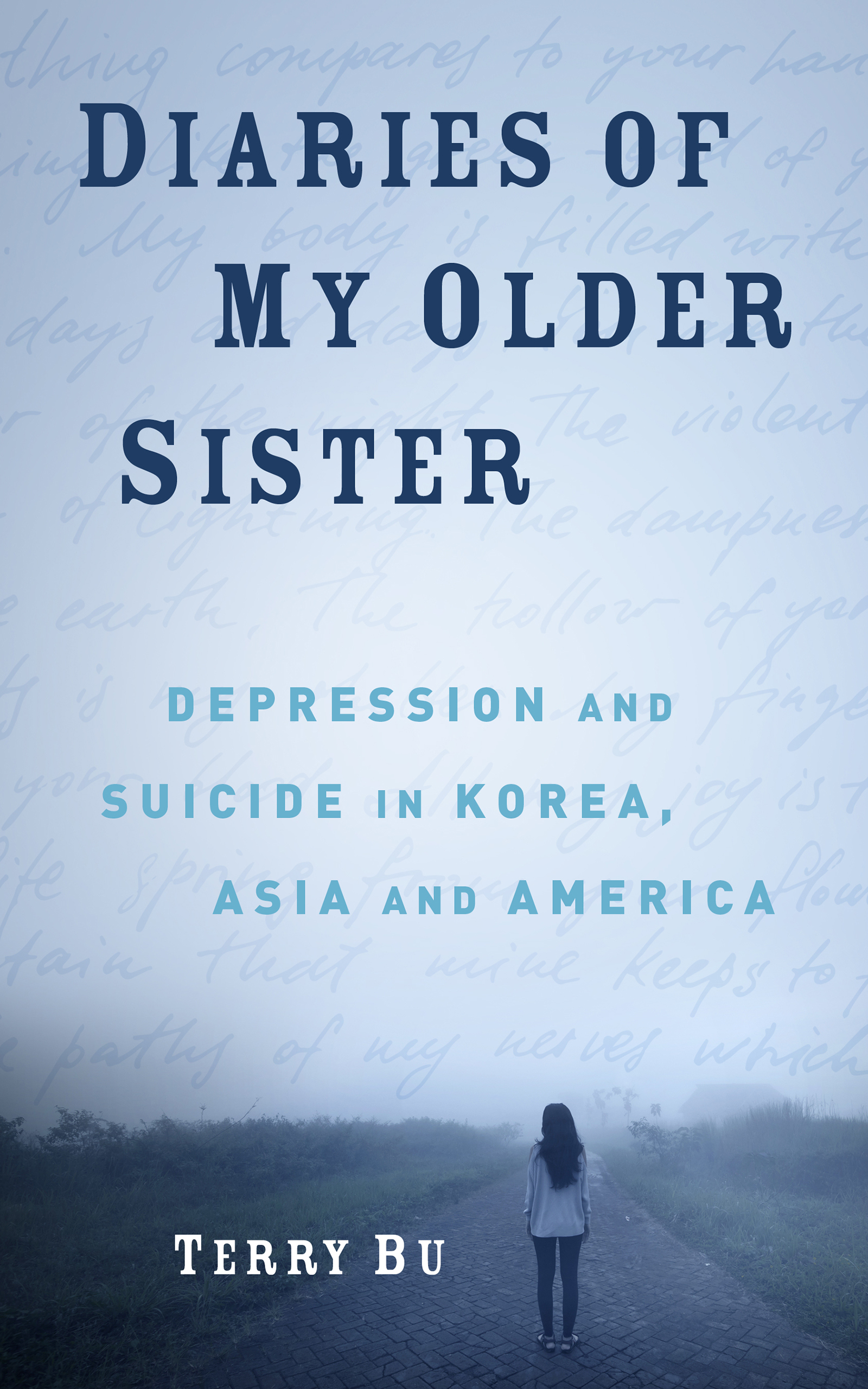 A non-fiction memoir and a self-help psychology book dedicated to the author's older sister who suffered from depression and died from suicide at age 20. This book goes into the types of thought patterns (comparison thinking, catastrophizing, negative self-talk, perfectionism) that may cause obsessive, harmful overthinking known as 'rumination' which has proven to be a major precursor to depression. It also discusses possible solutions at both individual and societal levels, and why we need to address issues such as status-obsession on social media and our society's skewed definition of the word 'success.'

Depression and suicide are becoming more prevalent than ever before. In the U.S, suicide rates among young adults have reached their highest point in nearly two decades and are at their highest level since 2000, according to the U.S. News & World Report in 2019. South Korea now leads the OECD world rankings with the highest suicide rate, and Korean celebrities and politicians frequently commit suicide from reasons cited around shame, social pressure, cyberbullying and poor self-image.

For the last 13 years, I've pondered and researched the causes that might have led to my sister's depression and eventual suicide. By reading the diaries she let behind, I was able to gain a better glimpse into her inner world and internal struggles that led to her having low self-esteem, eating disorders and frequent rumination. I do not point the fingers at any one person or one single problem, and I definitely do not claim to have solved the great puzzle to understanding all sub-categories of depression. What this book will clarify is that depression is a multifaceted global issue that has possible causes at both individual and community levels, and we must better define, identify and understand the underlying causes depression so that we can create a much more targeted, specific and integrated system of treatment for those suffering from it.

The first section of the book goes into the kinds of negative mental habits and repetitive stories that people at risk for major depression commonly engage in. The second section covers some of the major influences on our mental narrative and thought patterns that cause the mental habits mentioned from the first section. The third and final section brainstorms different ideas on how we can improve the status quo and covers the latest findings from academia and research to treat and prevent depression.

"There’s so much we can do [in order to advance mental health treatments for patients with depression]. We have figured some important things out, but we are definitely in need of more answers. We have yet to understand what truly works for depression as well as how to communicate that to others. I strongly support individuals like Terry who take the initiative to get the right messages out there. Although there is a lot of suffering in the world, if we continue to push forward and ask the right questions, as Terry has done in his book, I believe we will eventually find our way to a world with less suffering. A meaningful book to share with the world. Thank you Terry." - Dr. Chad Ebesutani, Ph.D (Clinic Director & Licensed Psychologist at Seoul Counseling Center, Professor, Dept. of Psychology at Duksung Women's University)

There is a societal pattern happening globally beyond just a random "chemical imbalance in the brain." There's much bigger forces at work that need to be resolved in order to truly treat this epidemic. Our lack of understanding has to be resolved when it comes to depression.